Another years passed and its time for the annual Detling Kit Car Show. Its about 60miles from ours so we were glued to the tv and internet for updates on the weather. Turns out none of them know what they are doing and come Sunday morning it was raining heavily. We were meant to be joing the recently setup Southern Kit Car bunch (http://southernkitcars.com) at the 7 Indulgence HQ but due to the weather we sat indoors watching the GP. At gone 10 the near black clounds moved on and we decided to set off. The roads were still soaked with much standing water so I drove gingerly like Captain Slow. Halfway there and we hit the M26, my first ever motorway experience and instantly felt more warey of the other cars with the mirrors shaking away from the high frequency R1 engine. 60-70mph was tops after a few miles of beeing battered by the wind before we were slowed for a crash which luckily looked like nothing too serious. A few more uneventfull miles passed and we were there for the first time with the MNR. A great feeling after 2 previous years picking up parts to complete the car. Plus a grand saving of one admission having brought a kit car and as the driver I left Dad to pay for his passenger entry.

The show itself was very good and the effort from Southern Kit Cars was tremendous with a huge turn out. Also for the first time since we had attended the show MNR had turned up to promote several of their new items; the BEC Reverse Box set to be a Quaife beater, the LMP is complete after several chassis's and engine trials which i think is now set with a 500bhp hayabusa fire breather, the recent MX5 donor kit and the kids electic mini Vortx so things seem to be going very well for the firm. It was great to catch up with the MNR boys and George a fellow owner of a Kwak green MNR who managed to convince them down to the show.

Here are a few of my pics from the show. 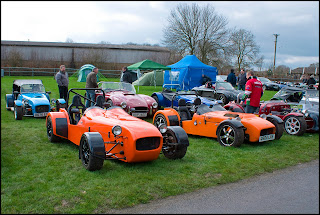 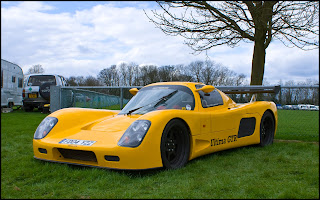 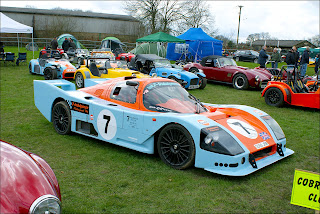 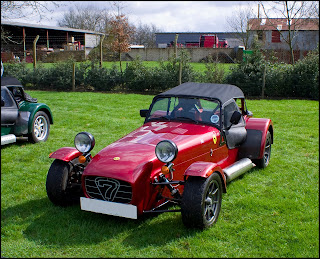 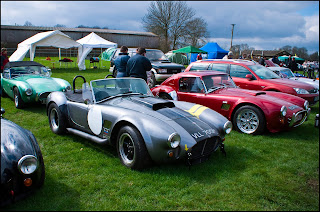 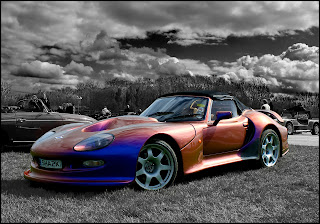