Ross, my sisters boyfriend has sorted us out with a second R1 clutch spring. This is the cheap option compared to the Barnett clutch spring conversion but were hoping the outcome will be the same to reduce, if not eliminate clutch slip in high gears at full load. Its about 1/6 the price compared to the Barnett but reason is everyone doesn't go this method is because apparently you loose the feel of the clutch and it also makes the pedal action heavier. This isnt overly encouraging but we will never know unless we try and worst case is we dont like it. 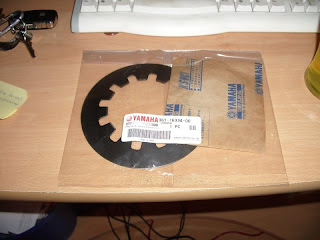 Its a fairly simple job, mainly as we have messed around with the clutch a few times before. On one occasion it was the morning of the SVA when we overpulled the clutch and had to remove and refit at 8am before we even set off after some last minute adjustments the night before. With the cable disconnected and the clutch cover off I wanted to check the clutch plates that gives the clutch friction to engage drive. I checked the thickness of the plates with a digital vernier and recorded the differences which were checked against the manufacturer tollerances. I think the OEM thickness is 3mm and our plates came between 2.96-3.00mm so for the time being they look . I also checked the steels which shown below look slightly worn but agian ok. 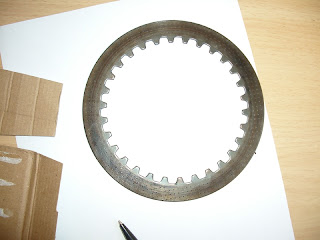 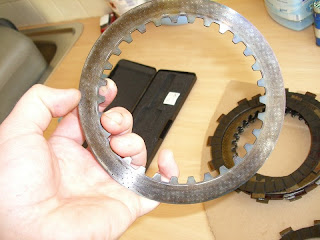 Everything back together and it does feel different. The bite is lower almost near the bulkhead and the force required to operate the clutch has increased. I think the cable may need some adjusting so the bite is central within the pedal movement range. On the road and my first experience was not great at all as it is stiff and i did stall the first few times.

A few pics of a test run out 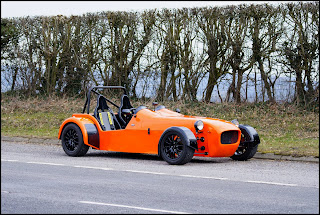 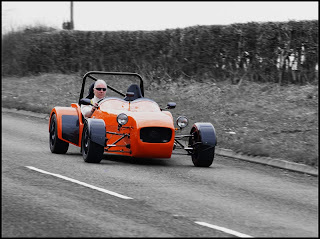 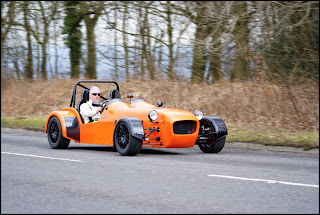 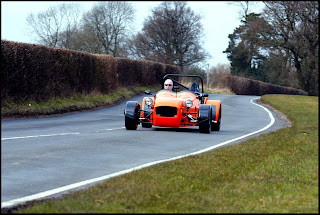